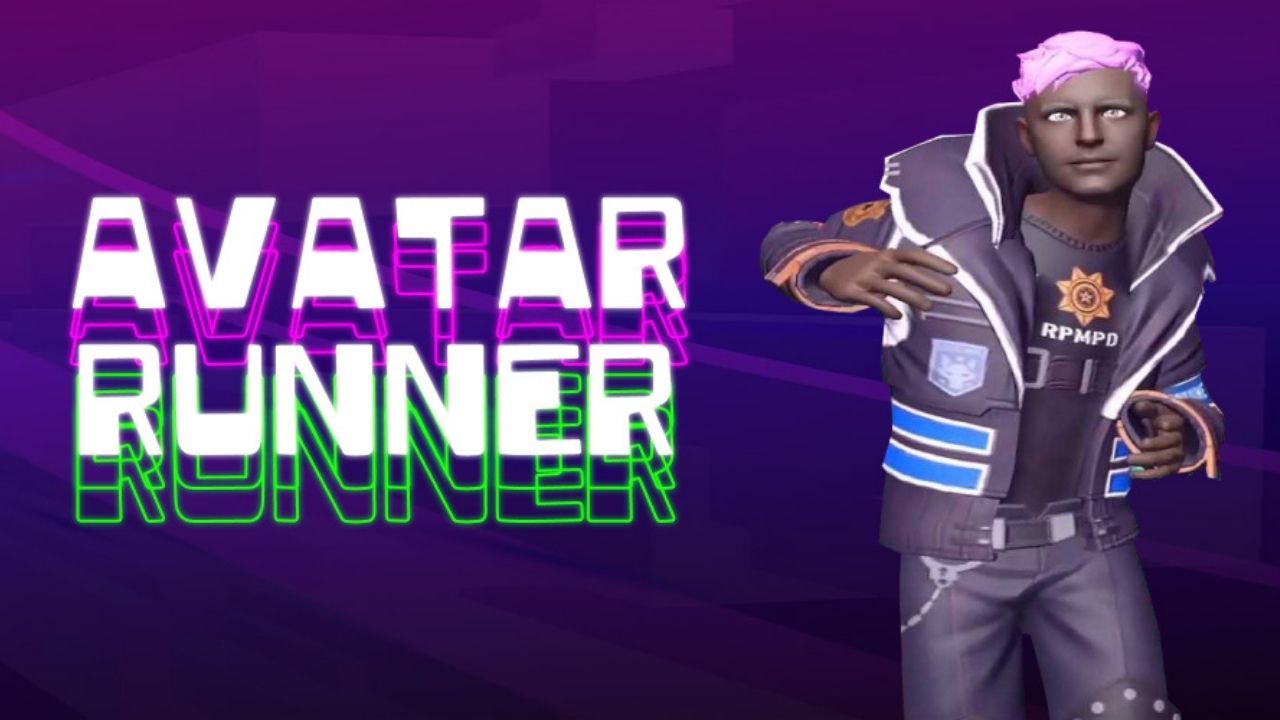 Create your own Avatar and play the game on Google Play here: Play Avatar Runner

Anything World has developed an innovative deep tech platform, which empowers the creation of endless 3D worlds. Ready Player Me is a cross-app avatar platform, allowing consumers to create 3D avatars for hundreds of apps and games. Through this partnership users will have the capability of combining the power of Anything World’s living world creation with Ready Player Me’s personal avatar creation.

Thanks to Ready Player Me players are able to utilise a feature on the platform that enables them to take a simple selfie to create their customised avatars. These avatars can be personalised to the user bringing a realistic representation from their own features. Thanks to Anything World players can then be immediately dropped into a living dynamic game world that was created in half the time it would normally take thanks to their library of Machine Learning powered 3D assets.  Both  platforms allow users to output to any platform & medium, ensuring consumers are fully equipped to create for the metaverse.

About the App: Avatar Runner

To celebrate this partnership the two companies have teamed up to create a new style of Runner Game called Avatar Runner, in which you can export your own avatar. The 3D environment has been created using 3D assets from the Anything World platform, and gamers will be able to create their custom avatars within the game, whilst running through different obstacles.

Avatar Runner is a dynamic procedural game  built in less than 2 weeks with no 3D artist thanks to Anything World. Avatar creation for the player is seamlessly integrated and completed in seconds thanks to Ready Player Me.  The combination of our two innovative software solutions showcase the capabilities of gamifying avatar creation in limitless 3D worlds.. 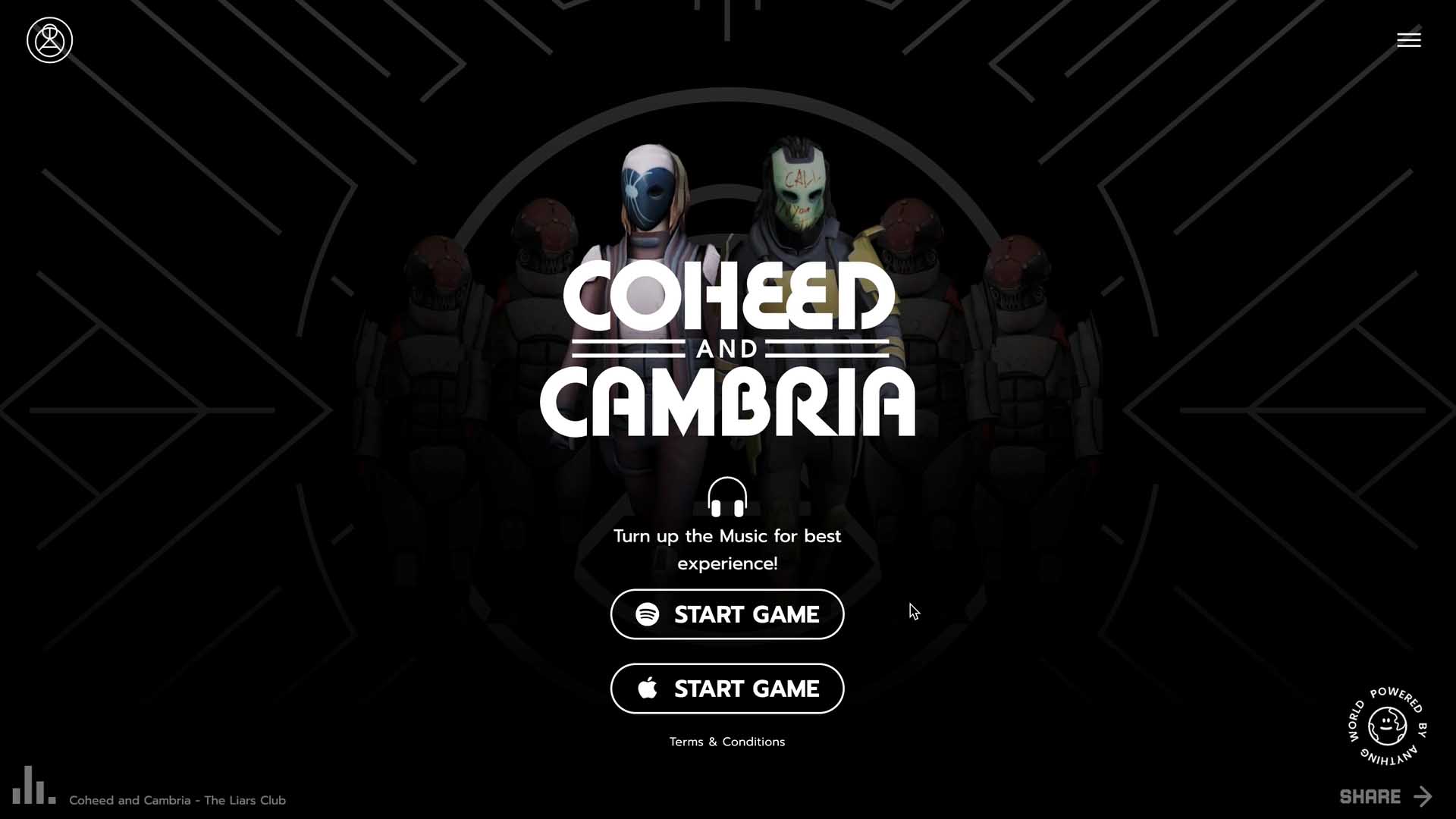 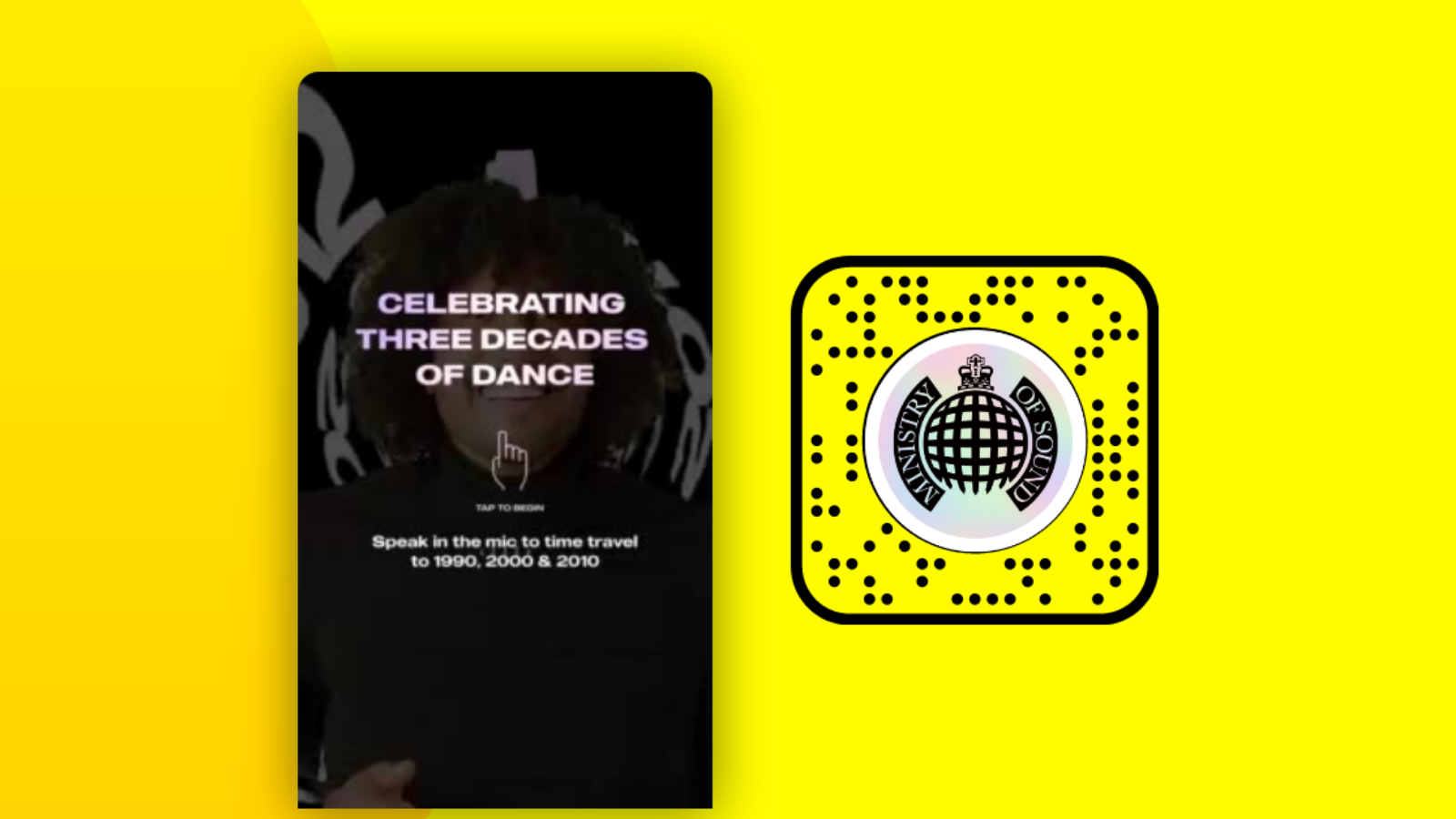